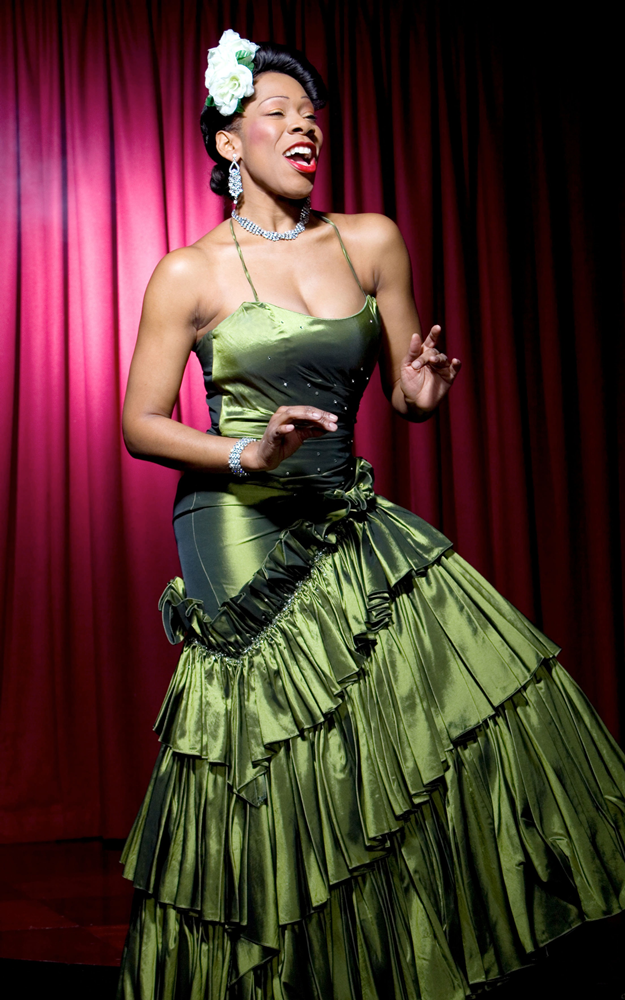 Play / pause
0:00
0:00
Nina Kristofferson
Nina has won Awards, Nominations and critical acclaim as an accomplished actress and singer of many styles

Nina Kristofferson describes how “Billie’s unusual timbre tells a story like no other jazz singer. Her phrasing and timing is heartfelt as she takes you on a journey which encapsulates her many influences including prostitution, the cops, doing time and the effects drugs had on her life. Her relationship with men, her work, the abuse she suffered by those who took advantage of her. What drove her and finally killed her.”