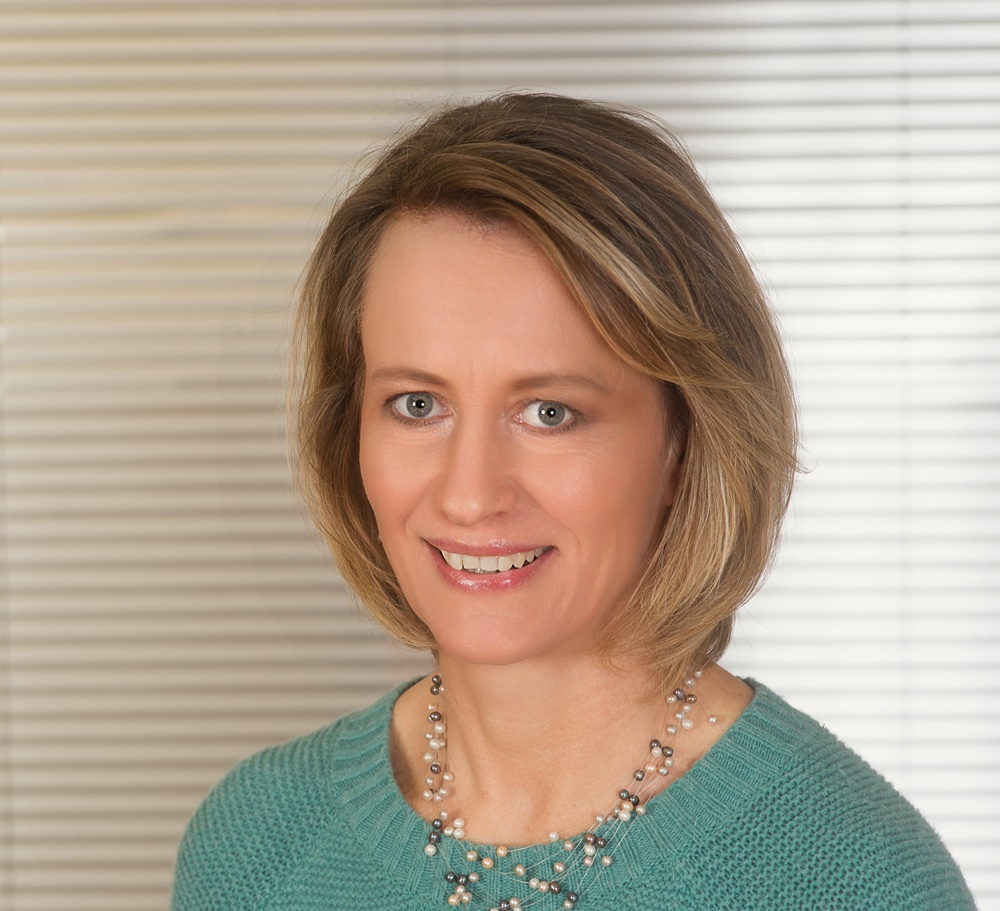 Katharine Gray
Katharine is the founder of friendsfirst, the UK’s longest running, and largest off-line, Christian friendship and introduction agency.


Katharine Gray has had a long running passion for putting people together and being involved in the deepest issues in people’s lives. She considers herself the luckiest person alive to now spend her working hours fulfilling her hobby and passion. In 1999 after a senior management role in the NHS, she founded friendsfirst. It soon became the UK’s longest running, and largest off-line, Christian friendship and introduction agency. She credits the hundreds of people who have got married through friendsfirst to her direct coaching style and the personal support members receive from her amazing team. She has won two prestigious awards for entrepreneurship and for running a business that positively impacts the community.

Katharine has a huge passion and energy for life. Believing that life is a wonderful gift from God that should be lived to it’s fullest, she likes to live on the edge and does this primarily by riding sport horses and leaping large hedges. Never thinking she would end up as proof to the wisdom of her message, she married someone completely different to her specified criteria and counts her blessings every day that he persuaded her to tie the knot!