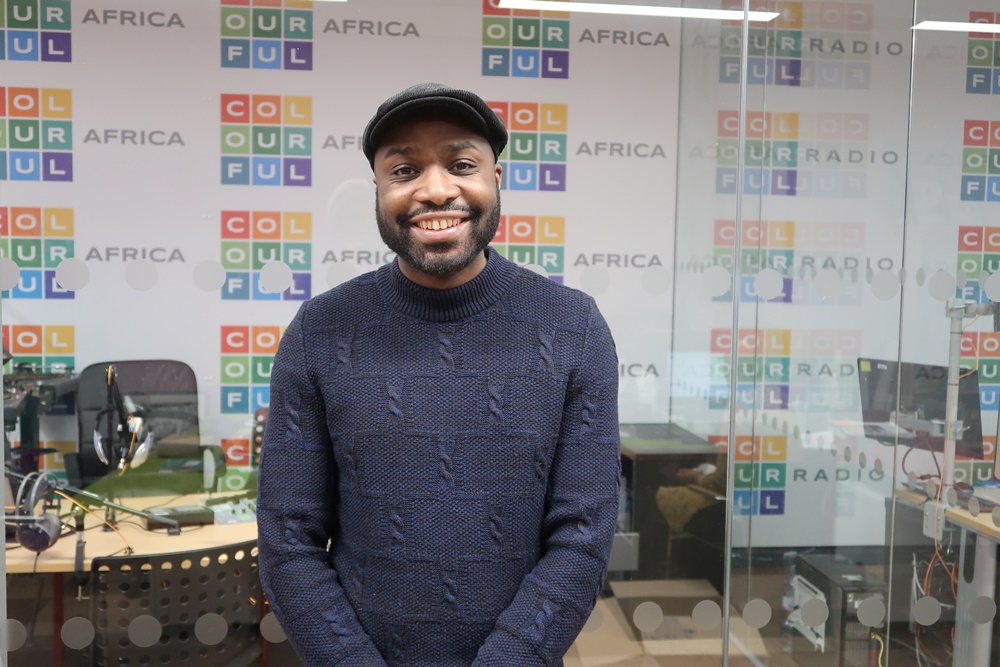 Ben Anim-Antwi
Ben is a founding member of Future of Ghana Ltd a Charity which brings together Ghanaian Diaspora and Africans for the establishment of a proactive global community for development.

Ben Anim-Antwi is a founding member of Future of Ghana Ltd,an NGO/Youth Charity which brings together Ghanaian Diaspora & Africans for the establishment of a proactive global community for development. He is a creative thinker and someone who strongly believes in the empowerment of young people and the development of Africa through Diaspora engagement.

A natural leader with exceptional, communication, interpersonal, service delivery skills and strong experience in preparing effective briefs at the highest levels, Ben has had a varied and substantial career in central and local government which has given him the tools for leadership and policy influence.

He was selected as a Diaspora Changemaker in 2014 by the RSA (Royal Society for the encouragement of Arts, Manufactures and Commerce) and Comic Relief for his leadership and passion to create opportunities for young people in his local community and on the continent.

Ben holds a  BA (Hons) degree in Law & Politics and is an accomplished writer/journalist, having contributed to local and national publications/outlets such as the Brent & Kilburn Times, BBC Radio London, and The Voice Newspaper. He plans to publish an as yet untitled book in the near future.