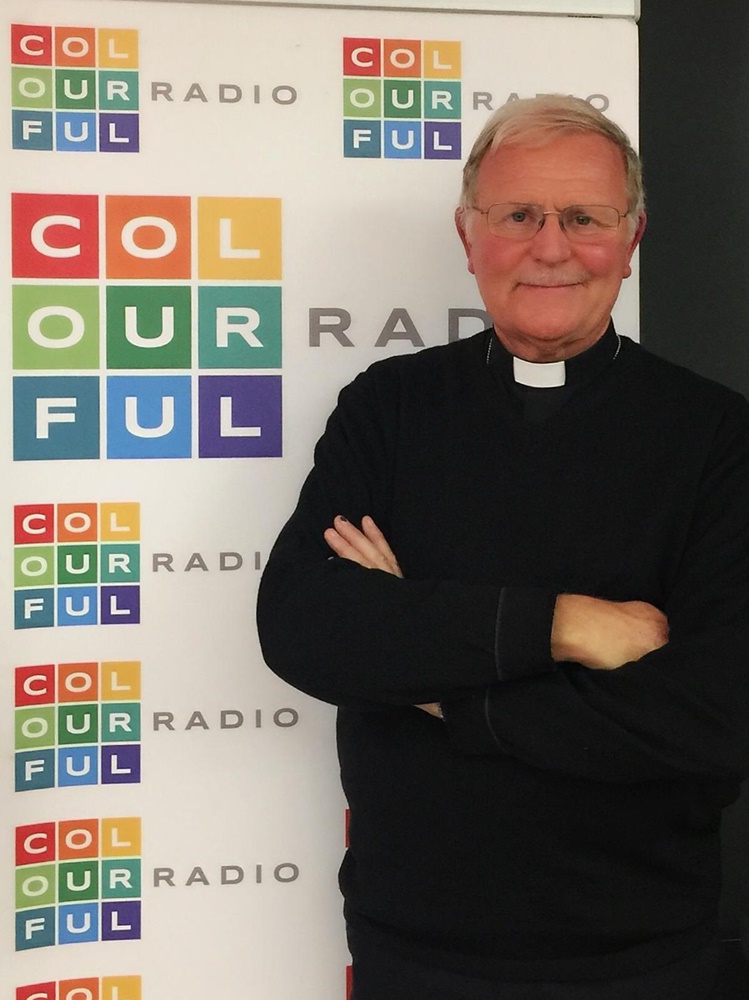 
After growing up in Shropshire, the Reverend Canon Roger Hall attended school in Liverpool, after which he took up training for the Priesthood in Lincoln. Having spent his curacy back in Shropshire, Canon Hall joined the British Army as a chaplain in 1987.

For the first twelve years of his army career, Canon Hall spent most of the time as an operational chaplain, serving in places such as Northern Ireland, Bosnia, Kosovo and East Timor.

For two years, Canon Hall was chaplain to the Household Division and the Guards Chapel, which he describes as both 'an interesting and demanding time'. After this posting, he returned to Germany as Senior Chaplain before being appointed Assistant Chaplain General, which led to four years in Edinburgh.