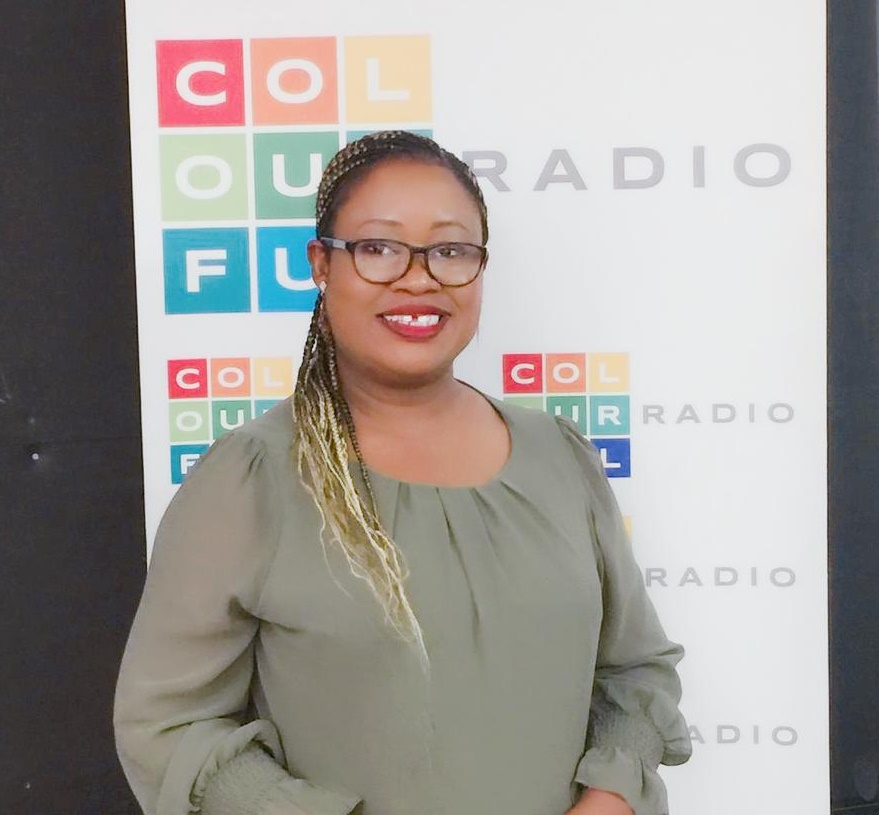 
Chica Michelle is a British born Nigerian singer/ songwriter, fashion designer & blogger who demonstrated her passion for singing at a very young age and has written over 20 Country and Gospel songs. Chica has just released her first Soul Single titled - ''True Love'' and it’s available on all major music distribution platforms.

Early in her career, Chica worked with state radio stations in Nigeria, top radios DJs and entrepreneurs to develop promotional jingles which made her a sought-after artist of her time. She performed her first Country song “Does It Show” at the London City Showcase live events in 2010. She has also performed at various gospel concerts and gospel open mic events in the UK.

Chica released her first single debut in February 2017 titled ''Give Him Praises''. Chica's tenacious attitude has reflected on all she does and how she projects her music and message to the world.

Chica Michelle will be touring Europe, Nigeria and the US on dates available on www.chicamichelle.com.