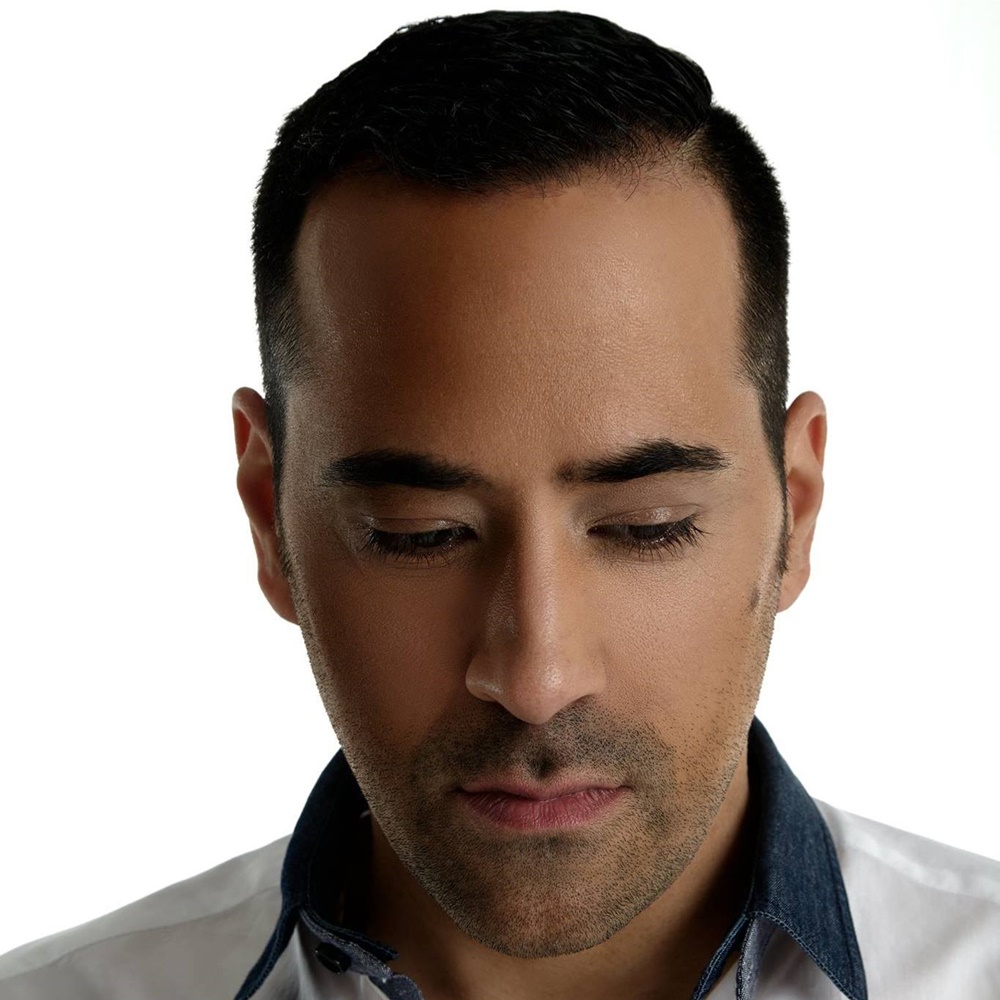 Dj Ricky Campanelli
Latin Grammy nominee, Ricky from Canada, was born into a musical family, where his passion for creative expression through sound was encouraged.


Latin Grammy nominee, Ricky Campanelli from Montreal, Canada was born into a musical family, where his passion for creative expression through sound was encouraged
and whose parents were long-time musicians themselves.

Ricky grew into his talent during his disc jockey years at Club 649, Montreal’s first Latin nightclub, established by his parents. There he met Jesus “El Nino” Alejandro, a talented singer, musician, and composer, who believed in Campanelli’s talent and took the young DJ under his wing.

Campanelli’s desire to create and explore prompted him to go further.

In 2001, the young sound engineer established SoundTrip Studios, where he has recorded and worked with internationally known artists such as Edwin Bonilla, Johnny Polanco, Jesus “El Nino”
Alejandro, Luisito Rosario, and Croma Latina (Italy), to name a few.

His unique style and fresh sounds are the product of experimentation and inbred musical instinct. Both are reflected in his debut single, Mani Picao, one of 30 salsa tracks from his two
albums, Salsa Como Debe Ser (2009) and Modestia Aparte (2012). These albums can best be described as 70’s salsa, infused with yesterday’s
swing, and remixed with today’s sound.

Campanelli’s music is a tribute to old school salsa – a style he believes will never die because of its eternal quality.

His third album, entitled Alma De Rumbero, launched in May 2018, showcasing his unique talent. But his love for music doesn’t only stop at salsa, he has also recently produced his first
bachata album with world renowned artists.