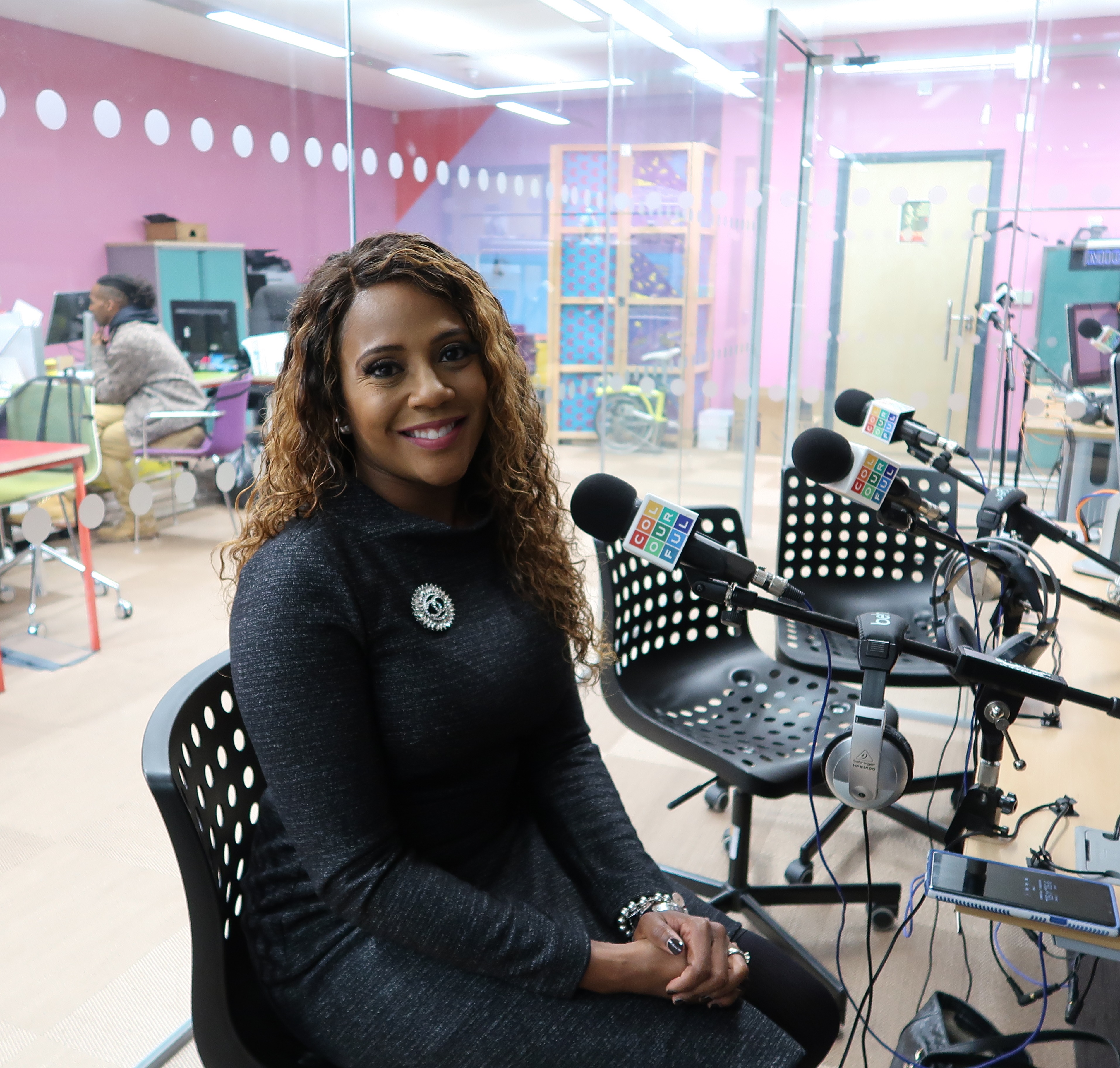 
Juanita Ingram, Esq. is a modern day maven and a triple threat! This executive diva is an international Attorney, Author, and Actress. She is Assistant General Counsel at publicly traded company and also has her own firm, Ingram Legal Services, with notable celebrity clients such as Reco Chapple and Mariah Huq. She awarded the Up and Coming Leadership in Law Award in 2007, as well as Top 40 under 40 in 2004.

She is also a celebrated Fashion Philanthropist and is the Founder and Board Chairman of Dress for Success Greater London where she created and currently hosts several international events such as the Power of Women Awards in London (honoring the accomplishments and successes of women) and the Fashion & Philanthropy Speaker Series (where she and celebrities/fashion elite discuss how fashion and philanthropy empowers women in London). As an advocate for young girls and women, she travels internationally speaking on various topics regarding female empowerment, style, and self-worth throughout the US, Europe & the UK.

Madame Noir acknowledged her as one of the Top 7 Black Women in Pageantry to turn Beauty into Business along with Halle Berry, Oprah Winfrey, and Vanessa Williams.

She recently concluded her international book tour having published a multi-ethnic Christian children’s series The Wonderfully Made Pals Presents, which includes the publications Kind Kinsley, Wonderfully Made Wanita, Confident Kenan, and Generous Gregerio. She also published two Christian inspirational books for women, Winning with Christ – Finding the Victory in Every Experience and Beauty for Ashes – Transforming Testimonies for Every Woman. Her third inspirational book for women, Fabulous, Faithful, and Free, will be released Spring 2018.

While living for 4 years in the UK, Juanita auditioned and signed with an acting agency and made her feature film debut as one of the lead actresses in the film “Residential”, which debuted in 2016 at the British Urban Film Festival (BUFF). She subsequently received the Best Actress nomination at the 2017 BUFF Awards for her work in that film. She also stars in and is the Executive Producer (season 2 ) of the new local TV series Save My Soul, a modern-day depiction of the Biblical story of Job airing on Channel 40 WHMB.

Juanita is originally from Chattanooga, Tennessee where she received her Bachelor’s Degree in Accounting from Tennessee State University, along with her MBA and Juris Doctorate degrees from the University of Memphis. She is a member of Delta Sigma Theta Sorority, Inc., and The Links Incorporated Circle City Chapter. She is a wife of 14 years and mother of 2. To learn more visit www.iamjuanitaingram.com. 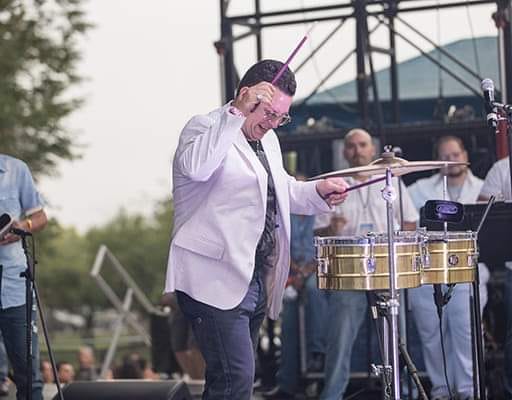 A great timbalero, artist and son of the legendary Cuban flautist Jose Fajardo. 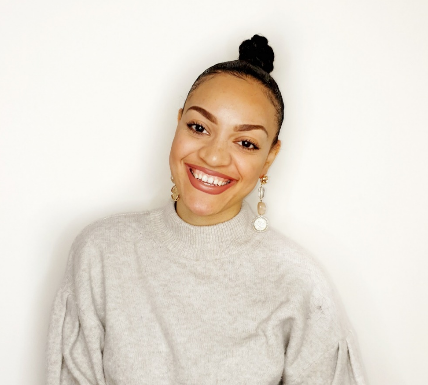 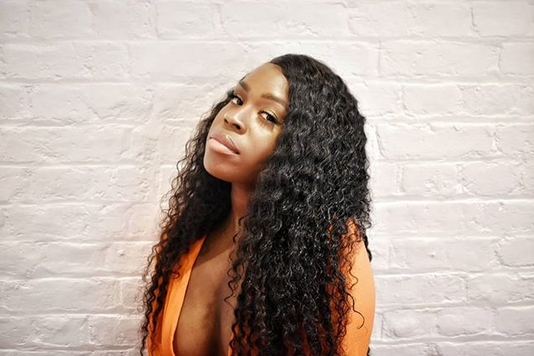 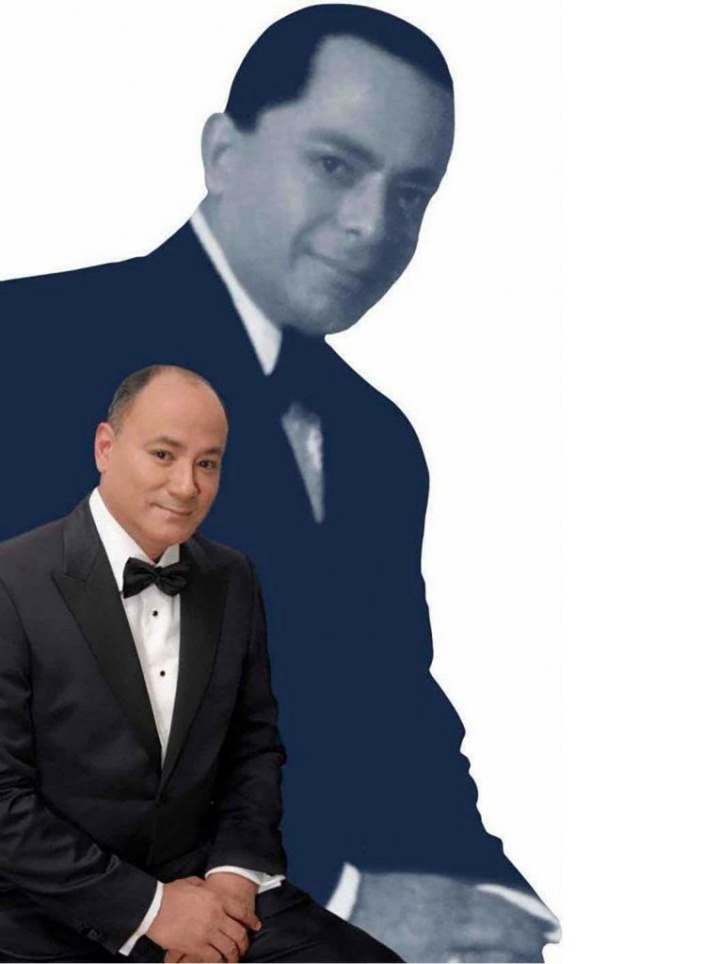 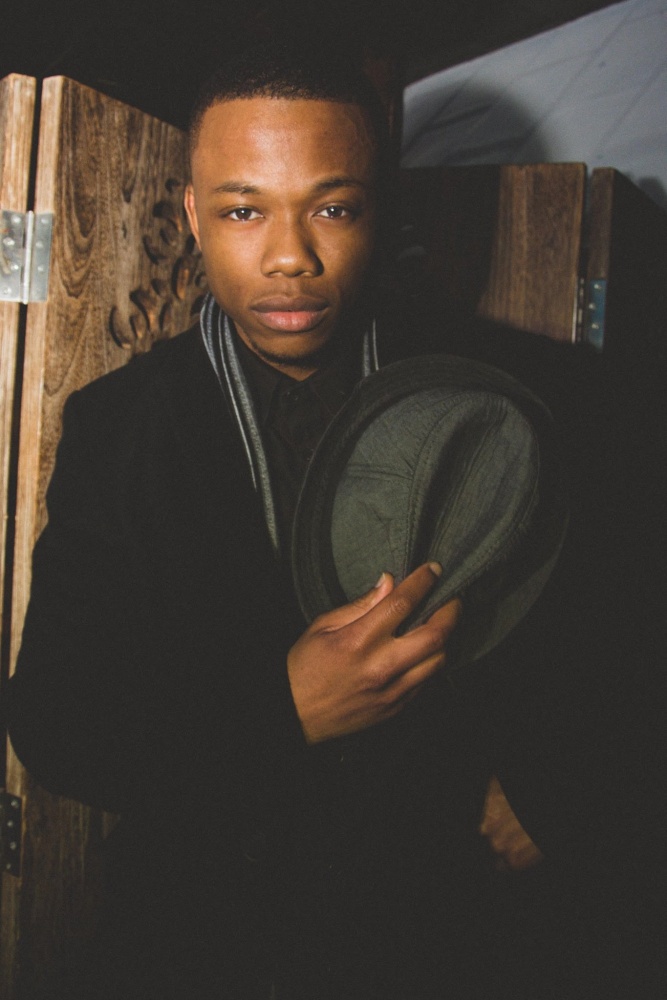 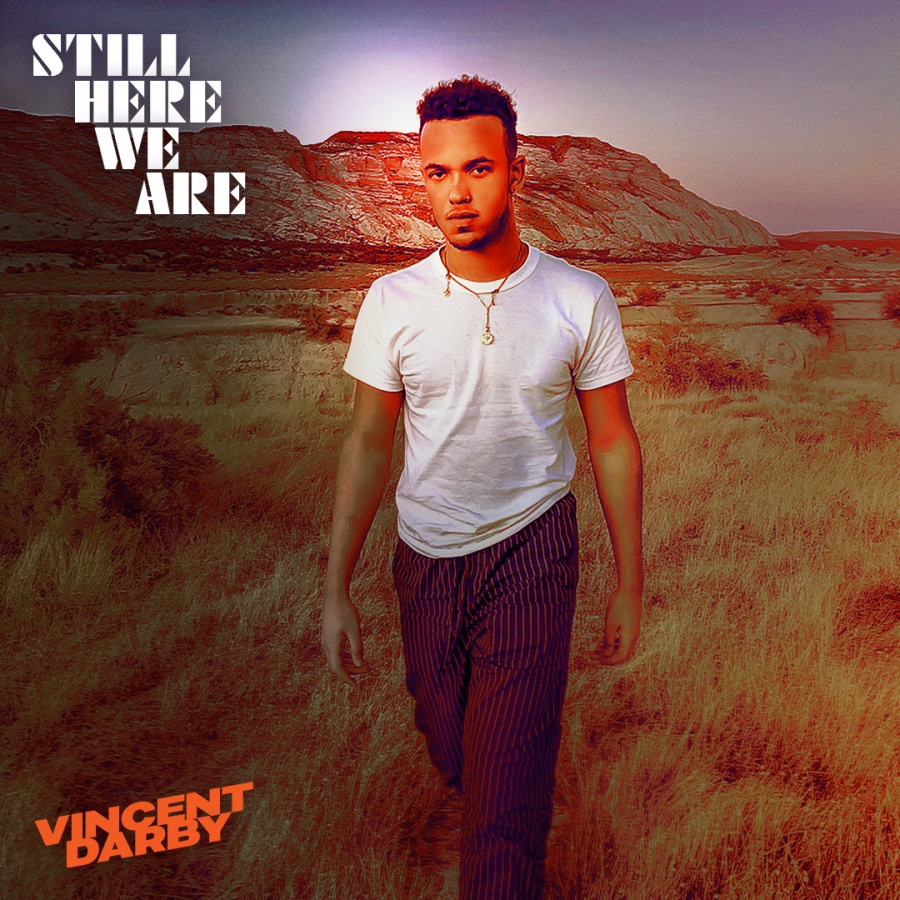