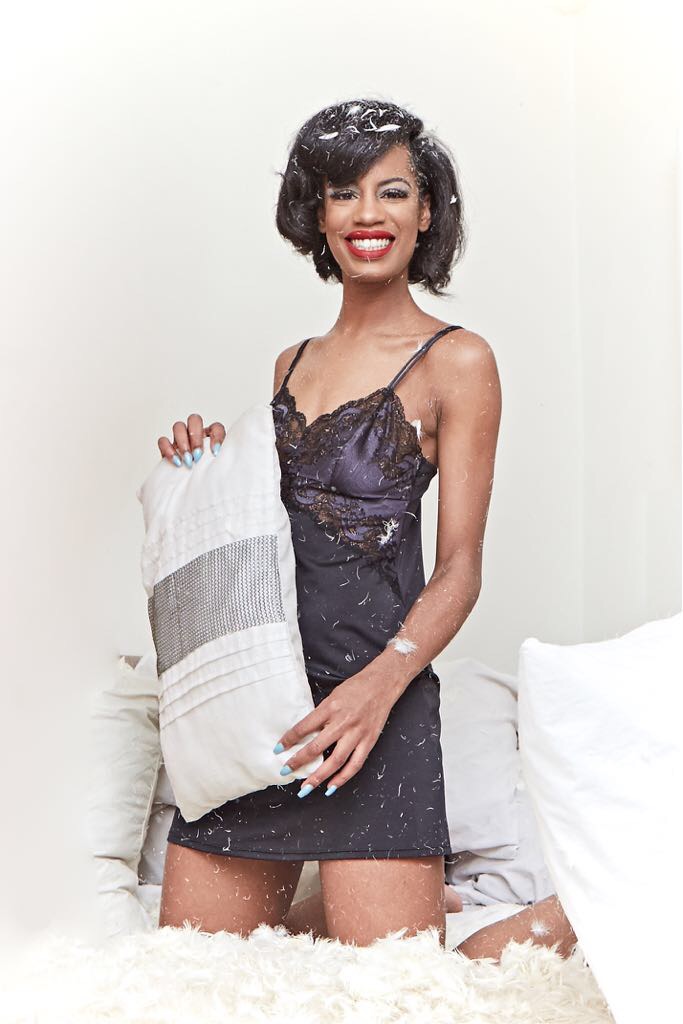 Latoya Lovell
Latoya is a Lifestyle Influencer/ Content Producer from South East London, who has amassed a large Creative portfolio over the last 5 years.


Focusing on her own personal projects in 2018 she recently released her first Editorial for her website using items from the brand Wacoal. The photo series followed a group of women with Body Image Issues empowering each other in a photoshoot, accompanied by a cultural article ‘We Can Be Our Own Sheroes’.

With a personal story of overcoming Depression and Hardships of Racism, Body Image and Gender Inequality, Latoya is using visuals to create self help pieces to accompany her articles. In Summer 2018 Latoya will be re-releasing ‘’Dear Melanin Woman’ as a short film about the adversities Women face and how to overcome them. A series written after the passing of her Grandmother on International Women’s Day in 2017 and her son having his first experience of Racism at school.

Latoya is set to be one of the most influential Black Writers in the UK and her poetry was used at the opening ceremony of the HABA Awards last year which was also her debut performance.