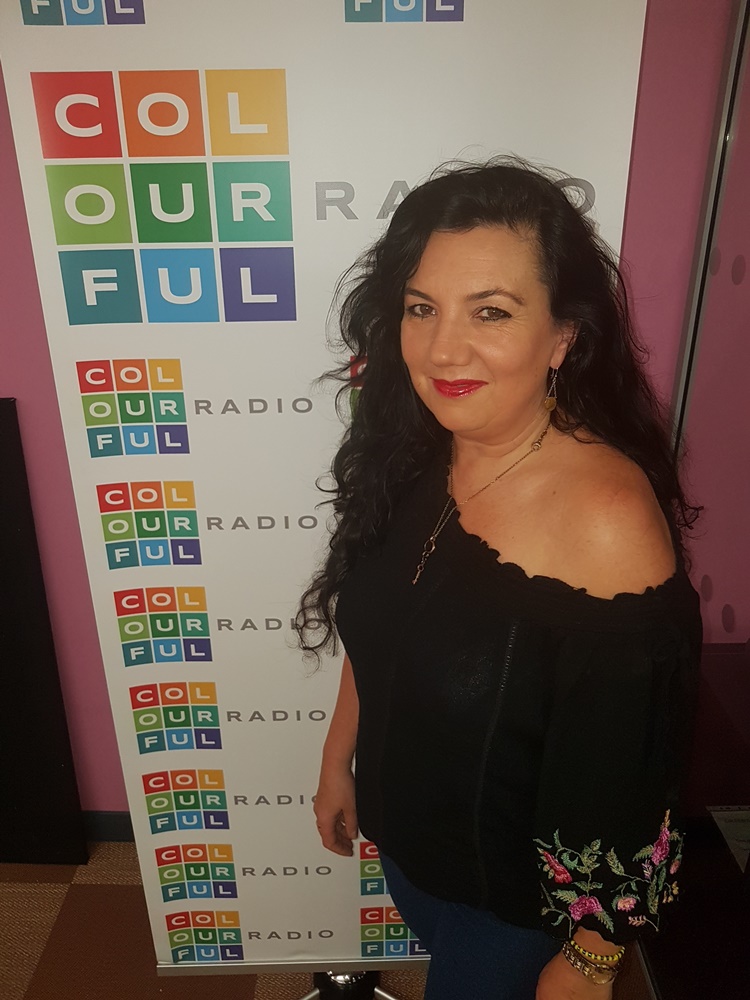 
Director of Key2Cuba has spent the past twenty years working alongside Cuba's leading orchestras, directing award winning videos with Los Van Van, Alexander Abrue & Habana de Primera , Maykel Blanco, Carlos Manuel and Bamboleo. She recently co- wrote the song' Mira Me' with Maykel Blanco and is the first foreigner to win a Lukas award in Cuba.

She has a B.A. in music & dance, a Post grad' in Movement Analysis, is a qualified Hellerwork practitioner, was the Cuban Music correspondent for a top Latin radio show , the Cuban music consultant for Street Dance two and for the past two years has been filming a documentary capturing the fascinating, heart rendering lives and dreams of Cuba's most celebrated musicians.

Join Kerry and DJ Hughie on Colourful Radio for a night of Cuban magic where I'll be transporting you to Havana to experience a decadently rich slice of Cuba's most celebrated music .Whilst filming a recent interview with Yasser Ramos he said ' Cuban's can live without food, but not without music '. After listening to this show , you will know why . I'll be sharing my inside knowledge of the Cuban music scene, playing tracks that are banned in Cuba, latest releases from artists, this week's Havana gossip /Chisme , tips on where to hear live Cuban music and dance Salsa in Havana, juicy backstage stories, messages live from Havana and sharing the tracks that have moved me the most, and why .YES, all will be revealed , GLOVES OFF .

This show will have you missing Cuba, even if you have never been and dancing like Carlos Acosta even if you think you have two left feet !